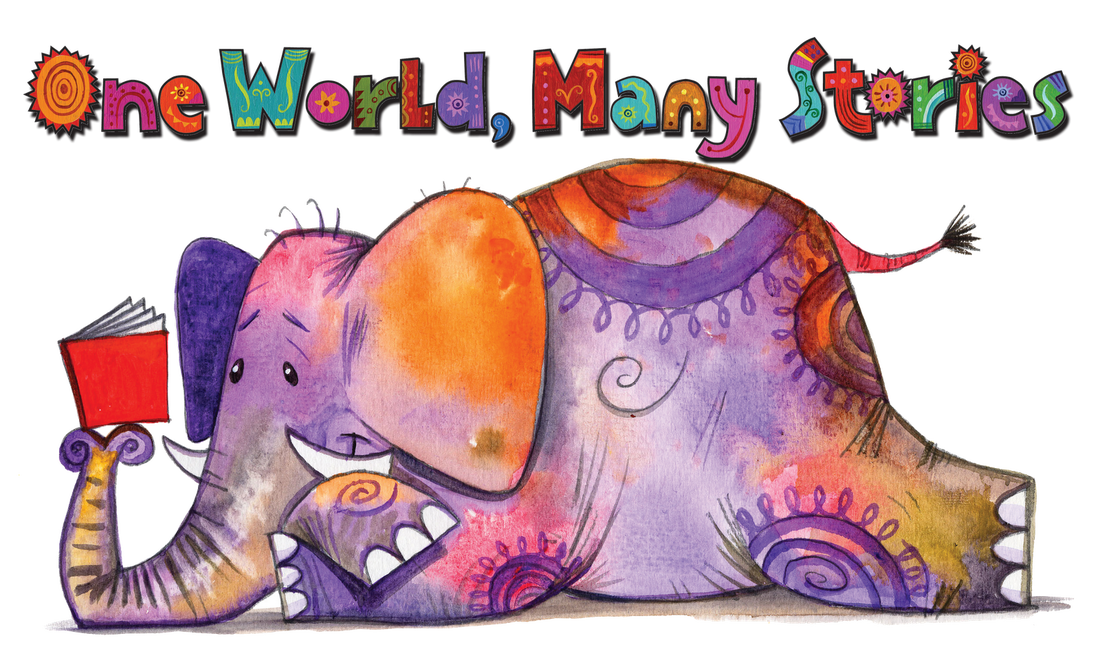 When you finish a book, make sure your write down the bibliographic information:
Author's Last Name, First Name. Title of the Book. Publisher Name, Year Published.

Vocabulary - Week 1
Student Sample
Aubrey/Chowdhury
English 9
14 October 2015
Importance of characters
In realistic contemporary fiction the most important element is the characters because the reader should be able to easily relate to the characters. In Romiette and Julio  by Sharon Draper, for example, the main character, Julio, gets threatened by a gang called the family; they say, "Watch your mouth chico or it might get  busted" (Draper 56). In real life, kids get threatened and beat up, so sadly some kids can relate to this.
In addition, in the book Boy Meets Boy by David Leviathan the characters are relatable. For example, Paul has a crush on someone and wants to talk to that person more; he says, " Its hard to groove when you've got things on your mind. Sometimes you can use the dancing to fight them off. But I don't want to fight this off " ( Levithan 4-5). Sometime in people's lives, someone makes them feel a certain way, or the same way as Paul: in a funk. It is easy for readers to connect with Paul because most people have had a crush on someone. Characters are the most important element in Realistic Contemporary Fiction because in each book the characters have relatable characteristics making the reader feel as if  they are in the book or can understand it better.

What is a central theme of your independent reading book?  How does the author use literary elements to develop this theme? (due 3/6)
Sample:
In Romiette and Julio, by Sharon Draper, the theme when someone is judged based on their race there can be many misconceptions is developed through dialogue.  Julio and his father, Luis, are talking about Julio's new friend Romiette.  When Julio tells his father that Romiette is black, his father responds, "Oh, uh, is that... wise?" (Draper 89).  Julio's father judges Romiette because she is black, when in actuality, she is one of Julio's only friends at his new school.

Download File
Student Sample
Aubrey
English 9
29 October 2015
Central Theme of Romiette and Julio
The central theme of the story Romiette and Julio by Sharon Draper is do not judge anyone by the color of their skin because the statements are incorrect and wrong. Draper uses the Antagonists The Family and Julio's dad to show a sense of prejudice  and racism towards the protagonist Julio because The Family thinks he is in another gang because he is Mexican and his dad is racist towards African Americans.
For example, when Julio goes into the bathroom and is suddenly surrounded  by The Family, they explain to Julio that they think he is a part of a Mexican Gang and that they do not want him there. The Family says, "We know you are apart of that Texas Tejano gang" (Draper 56). Julio is not a part of that gang and The Family thnks he is because he is Mexican. That shows racism and inaccurate statements  about Julio.
In addition, another way the central theme relates to a minor antagonist is Julio's dad when he shows a sense of racism towards African Americans.  Julio's dad does not like the fact that Julio likes and is talking to a black girl. Julio's dad says, " I will never sanction a relationship between you and a black girl" (Draper 151). Julio's dad is afraid that Romiette is a part of a gang and he is racist towards black women: however, Romiette is not apart of a gang and she is actually a very nice person.
The way the antagonists, The Family and Julios dad, act in the book shows that people should not be judged by the color of their skin because statements like that are rude and not right.